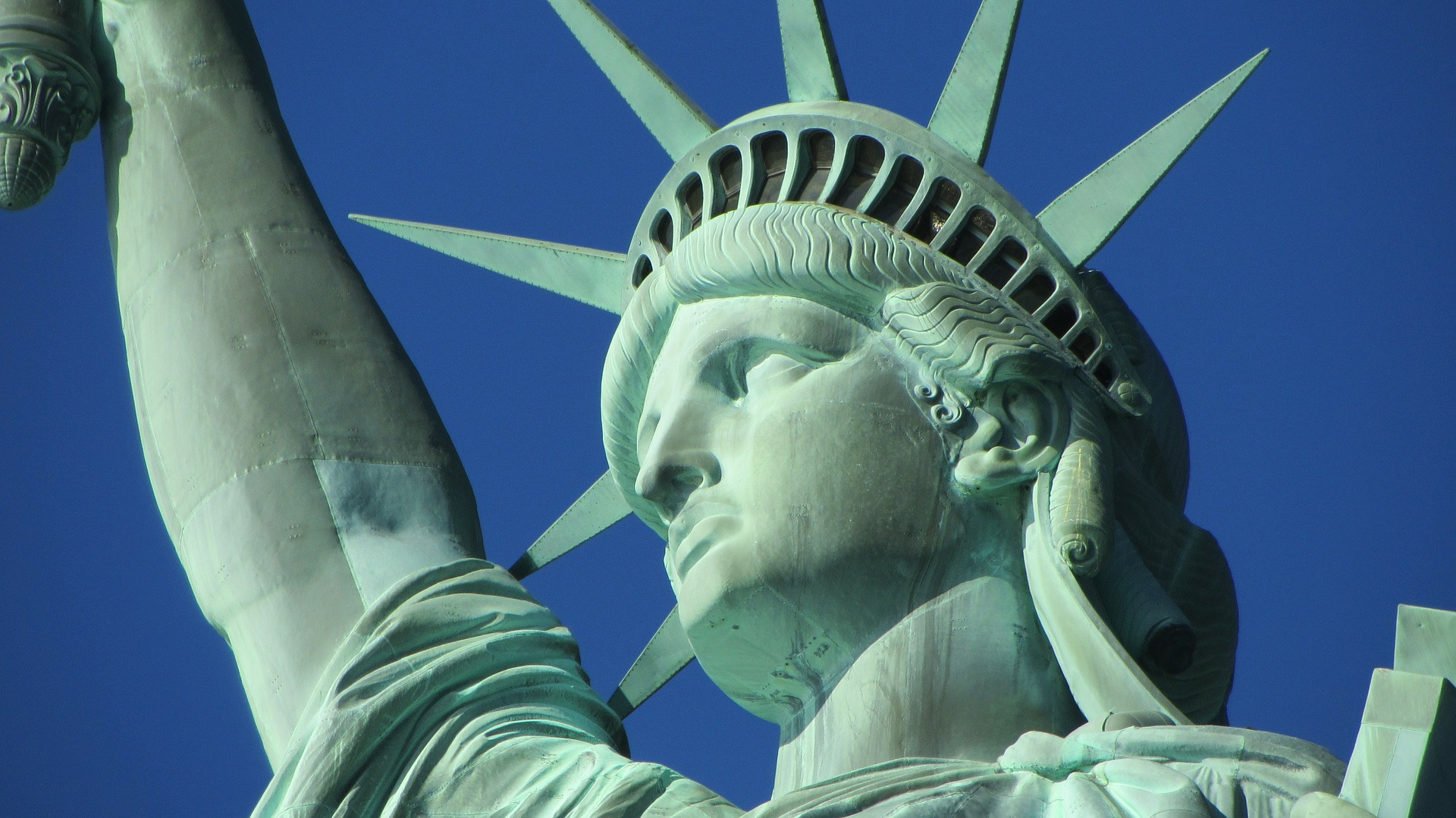 By a lot of people outside of NYC and by pretty much everyone inside it, New York is considered the best city in the World. And it’s hard to argue with them. One reason is that they are from New York which means that they are loud, outspoken and won’t hear you out. The other one is what the city itself has to offer. From Broadway to Rockefeller Center to Times Square, the city is alive with culture and opportunities. But if you are not careful you might lose yourself in its vastness. Here are a few things to know before moving to NYC.

With an estimated population of 8,622,698 – NYC is huge and diverse. You’ll have a hard time not finding pretty much every conceivable culture. Whatever you need, NYC can provide. But, it’s probably going to cost you a couple of bucks more than you hoped for.

By being so huge and diverse NYC is famous for being hard to live in. Daily you will see at least 60,000 people, and leaving yourself open to being affected by them is a quick way to crazy town. Once you get to NYC, if you want to survive, you will need to develop a tough skin. It is a known fact that at a certain point, the bigger the city is, the lonelier the people in it are. And NYC is as big as they come. You will rarely be alone, but will constantly feel lonely. It really is a city to either make it or break it.

New York is famous for its rich culture. The city itself has inspired countless books, movies, and TV shows, like:

If you are starving for theater NYC is the place for you. Broadway and Lincoln Center of Performing Arts are just some of the reasons why NYC is considered the US theater capital. Besides arts, New York is also big on sports.

Four of the ten worlds most expensive stadiums have been built in New York (MetLife Stadium, the new Yankee Stadium, Madison Square Garden, and City Field). The New York Giants and the New York Jets represent the city in National Football league, while the New York Mets and the New York Yankees are there for baseball. And you will have to cheer for them. You can isolate yourself from other things, but the people of New York love their sports and won’t let you get away without cheering for their home team.

Job and cost of living

But before you start enjoying the New York lifestyle, there are things to square out. More precisely, how much money you will need and how are you going to get it. New York is expensive. For a single person living there, you are looking at $1247 in monthly expenses, and that’s without rent. The prices can vary based on the area of New York you are living in, but when making calculations consider this to be average.

Hunting for a job in NYC is not easy. Don’t get us wrong, there are jobs. It’s just that there are a lot of people and with that comes a lot of competition. The city is very diverse so there is work in pretty much every line of business. Just don’t expect to land the job of your life right away. There are people who have lived here far longer than you, connections will land you more interviews than a good resume. Start slow and try to work your way up. Patience is a great ally when moving to NYC.

With as much diversity as NYC has lived in a different street of the city can change your experience completely. The first thing to do would be to choose the right neighborhood for you. From Brooklyn to Queens the prices, the people and the general vibe differs greatly. Figure out what kind of culture and environment suits you best. It is also a good idea to live close to your work if possible. Avoiding long commutes is always a good idea. Monthly rent is going to be around $2000, so you will need to calculate that into your living estimate. Once you start living there, you might consider buying an apartment in NYC. This is a big decision and there are important steps to take if you want to do it right.

When packing be thorough and careful. Sort, pack and label everything that you need. Do not pack unnecessary things. Everything that you pack you will have to pay to get relocated so not packing useless stuff doesn’t just save you time but also money. A general rule of thumb is that if you are not sure if you need something or not, you don’t need it. Whatever it is, you can find it better once you finish moving to NYC.

When moving to NYC, organize everything weeks in advance. Make a plan with a timeline and check if everyone involved is on board. If you cannot organize your friends to help you, don’t worry. There are moving companies to hire. Some even offer packing services and are great time savers. When looking, consider local moving companies. They are easier to check and keep tabs on. There are online ones that offer a lot, but deliver very little and can even scam you. Buy going local you avoid having to trust strangers on the internet. Check the companies equipment and make sure that both you and they are completely familiar with the plan.

Final advice before moving to NYC

Take your time. Get your finances and housing settled, and then take it slow. New York is big and full of opportunities. If you miss some, don’t beat yourself up. New ones will come soon. Just pace yourself and try not to lose yourself in the Big Apple.