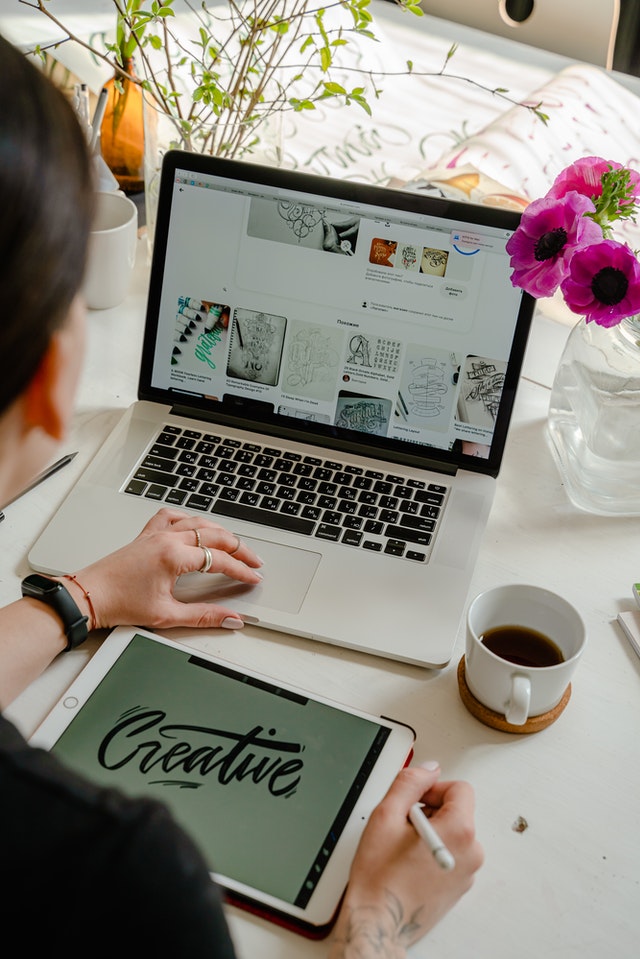 There is nothing that would suit the state of Texas more than a traditional ranch house. What’s more, along with the cowboys, cattle, and livestock, ranches are the very first association when one speaks about Texas. Large land areas with houses farms with crops and domestic animals remained popular even nowadays. Although in a bit modified shape, they are still favorite homes in the south-central region of the USA. Now, let’s learn something more about the modern ranch-style houses in Texas.

The inspiration that lasts for decades

The story about the first Texas ranch houses starts far back in the 1950s. Those were years when the first homes of that kind appeared mostly on the territory of central Texas. After that, in these post-war times, the trend spread further, and numerous ranch-style houses have been built all over the state. People were moving to Texas, buying houses, or building some new of their own. Soon the number of neighborhoods arose, and many of them are still there. An interesting thing is that those are properties whose owners tend to keep them for a lifelong time. However, once when ranch houses appear on the real estate market they are a real attraction simply because many people dream of them.

Most of the ranch-style houses built in Texas basically have the same characteristics. They are typically wide constructions, and usually single-story ones. Although those types of homes, regarding the form, are best built on bigger land properties, it is not unusual to see some of the ranch house elements in cities, too.

Thus, for example, if you decide to move to the city of San Antonio, or its surrounding areas, such as Stone Oak, Inwood, or Rogers Ranch, you’ll probably have the opportunity of finding those great ranch-style real estates. What’s more, the whole relocation process should not bother you at all. With a team of excellent San Antonio interstate movers, you will be able to get to the city with no hassle, and of course, stress-free.

Even though every new time brings certain changes with it, when it comes to ranches, there are many features of ranch-style houses in Texas that remained the same over the years.

Still, some new trends are coming

However, no matter the everlasting trends, every style is prone to changes. And depending on the neighborhood the ranch is located in, different updates can be noticed. Eventually, that’s how we get the remodeled versions of these houses.

Here you have learned something new about the state of Texas. No matter whether you have already been a resident of this Lone Star State and you just want to change your home and relocate, or you are someone coming from a completely different part of the world, you have learned how to recognize a ranch style house immediately.

Finally, now when you know some of the main characteristics of modern ranch-style houses in Texas, you may understand why so many people all around the globe wish to have something like that one day. What’s more, we won’t surprise if you become one of them. If so, we hope our article helped you make up your mind and make the moving decision.