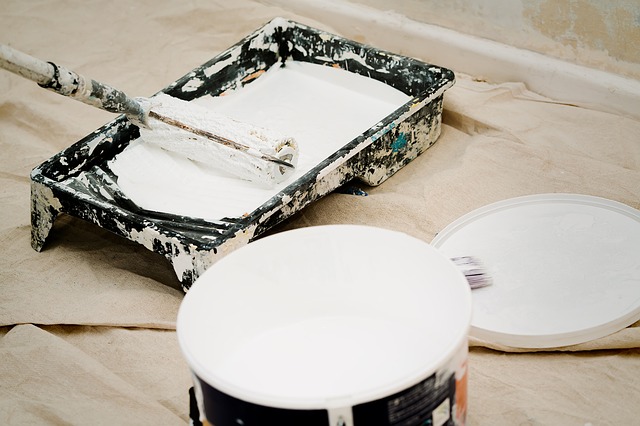 Living in NYC as an elderly person isn’t easy. There are certain neighborhoods in the city where this would be amazing but New York City is more a city for young people. There are plenty of things to see and do here. We aren’t saying that the elderly shouldn’t live in New York City, but it is too busy of a city to handle at a certain age for sure. But logically, not a lot of people who already live in NYC want to move away. Especially people who have lived there for a long time. And we believe that if you don’t want to move, you can at least make some home modifications for the elderly to make living in NYC easier. And we are here to tell you what you can do to better your NYC home when you are elderly.

New York City is a very loud city to live in. There are a lot of people, cars and happenings on the streets every day. This means that some people won’t be able to get a good night’s sleep. And to prevent this from happening, you should simply just replace your windows.

Putting new windows in your home is not only going to make it quieter but warmer during the winter too. This means that your bills will be cheaper as you won’t have to have the heating on most of the time. The same goes for the summer, the new windows will keep the cold air inside and there won’t be the need to turn on the AC every once in a while. You don’t have to move to save money when living in NYC.

If you want to avoid getting robbed and having to rely on professionals to do the task of moving for you, you can simply replace your old door with a new one. A new door will keep your home safe from burglars which are very common in NYC.

If you can’t afford to move to a bigger apartment, you just need to declutter your home. There must be things in your home that you don’t really need or use. Why hold onto them? Throw them away, sell them, or better yet, donate what can be donated. And the things you have to store away in a storage unit, Divine Moving and Storage are there at your service.