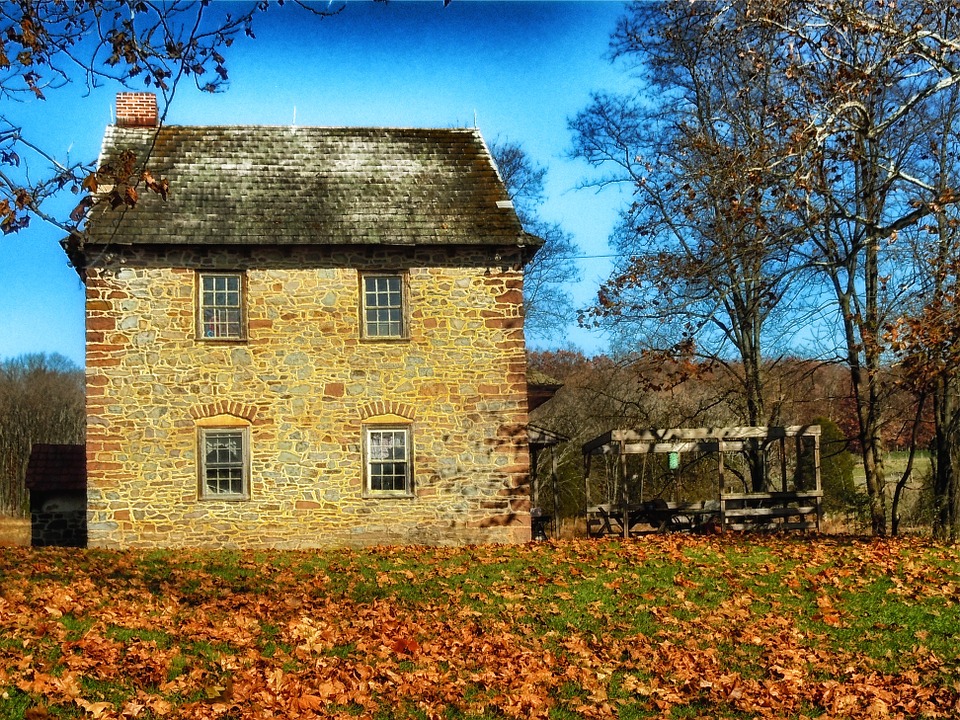 Being a homeowner in the US is a big deal. It’s an important investment for countless reasons. We’d say it has finally come the time to settle down and break up with your landlord. More particularly, you are wondering if it would be a good idea to buy a house in Pennsylvania. Maybe you heard other people’s experiences, or maybe you read somewhere that The Keystone State, contrary to popular belief, actually has something to offer. Even though people aren’t flocking to Pennsylvania, that shouldn’t discourage you. Au contraire – moving to PA could be the best decision you ever made.

Pennsylvania is the birthplace of the American constitution, that is, it’s where the Declaration of the Independence was signed. But Liberty Bell and Independence Hall are not its only strong points. The Keystone State is budget-friendly and prides itself on a thriving job market. It’s a perfect fit for both hedonists and people with a thing for sports. On one hand, you have Hershey, arguably the best chocolate made in the USA. On the other hand, it’s an ideal place for outdoorsy people. PA state boasts of the Appalachian Mountains, a 100-mile long coastline and Pine Creek Gorge, their own version of the Grand Canyon. What more could you ask for?

Pittsburgh, a city of 90 neighborhoods, is famous for its low-cost living, but still not lacking amenities. Situated at the confluence of Allegheny, Monongahela and Ohio rivers, the second largest city in Pennsylvania is home to more than 400 bridges and is considered a beer town. Moreover, here you will find both a developed industry, a myriad of professional opportunities and several universities in the great Pittsburgh area. Now that you’re determined to buy a house in Pennsylvania, more particularly in the City of Bridges, here are a few useful tips for moving to Pittsburgh.

Pittsburgh is made of staggering 90 neighborhoods. That leaves you with lots of options with regards to picking the right area. Oakland, Lawrenceville, Downtown, North Side are just some of many Pittsburgh boroughs, each offering its perks and perils. Whether you’re up for more industrial aesthetics or prefer green areas, Pittsburgh won’t let you down. Moreover, maybe you should first decide if you’re up for downtown or suburbia vibe.

Getting used to the traffic

Reportedly navigating the streets of Pittsburgh can be a bit tricky, so arm yourself with patience. Streets intersecting weirdly at some points could be discouraging. But remember that you will be getting used to it in time and it will be a piece of cake later on.

Living on a budget

On one hand, Pittsburgh has made a shift from a steel industry center to an eco-friendly town with corporations such as Google, Amazon, Uber and the like. Not only does Pittsburgh provide you with all sorts of professional opportunities, but it also allows you an affordable, budget-friendly living. So if you still don’t have a job, chances are you will find one here and still afford a decent life.

Buy a house in Pennsylvania: other cities and towns

The budget-conscious living is definitely Pennsylvania’s strongest point. This goes for other towns in the Keystone State as well. So let’s see what else makes them ideal for you to settle there.

Being the capital of Pennsylvania, Harrisburg boasts of an exciting nightlife, an agricultural development, and hosts annually different trade shows and convention. Apart from different sport, music and art events, one of the main attractions is the 272-foot tall Capitol building. Let’s not forget about the Pennsylvania Farm Show.

Want to buy a house in Pennsylvania? What about Bethlehem? This town has a lot going on for it in recent years. Divided into four neighborhood areas, this town has a low crime rate, a thriving economy stimulated by Just Born candy maker and the famous Musikfest that lasts 10 days and draws over million people every summer. It doesn’t lack historic landmarks either. Bethlehem also boasts of higher education institutions such as Northampton Community College, Moravian College, Lehigh University.

Known as the oldest continuously run farmers market in the U.S, Lancaster’s Central Market has been selling dairy and meat products as well as Amish produce since XIX century.  Pennsylvania Dutch country offers a plethora of diverse shopping opportunities as well as cultural activities and events. Most importantly, here you will find a high-quality education system. This could be of utmost importance if you want to raise your children here.

When you thought of buying a house in Pennsylvania, Philadelphia surely must have crossed your mind. Indeed, the City of Brotherly Love could be an exciting place to reside in. That is if you’re into hectic places with cosmopolitan charm and a melting pot of cultures. Bear in mind that Philly is the fifth most populous place in the USA, so peace and quiet isn’t something you will find here.

Allentown is yet another place that tends to grow and hence attract new residents. Packed with entertaining tourist venues, (Da Vinci Science Center, America on Wheels) this city also hosts annually Mayfair Festival of the Arts. It is also known for other cultural activities and events as well. Whether you have a kid that loves amusement parks, or you yourself are an art aficionado, due to Allenstown developing economy you will find this and more.

Moving to Pennsylvania with professionals

Once you decide to purchase a home in PA, it stands to reason your next step is choosing the best moving companies in Pennsylvania. At this point in your life, you should have a budget-friendly and life-simplifying approach. And that is what a trustworthy moving company will bring to you. Ease, affordability, safety and a high-quality service. So pick the city according to your needs and lifestyle. What follows is the hardest part: moving and packing. Do the sensible thing and hire a professional moving service company. People who are familiarized with the area and have years-long experience. This way your transition will be smoother and it will mark a beautiful beginning of your life in PA.