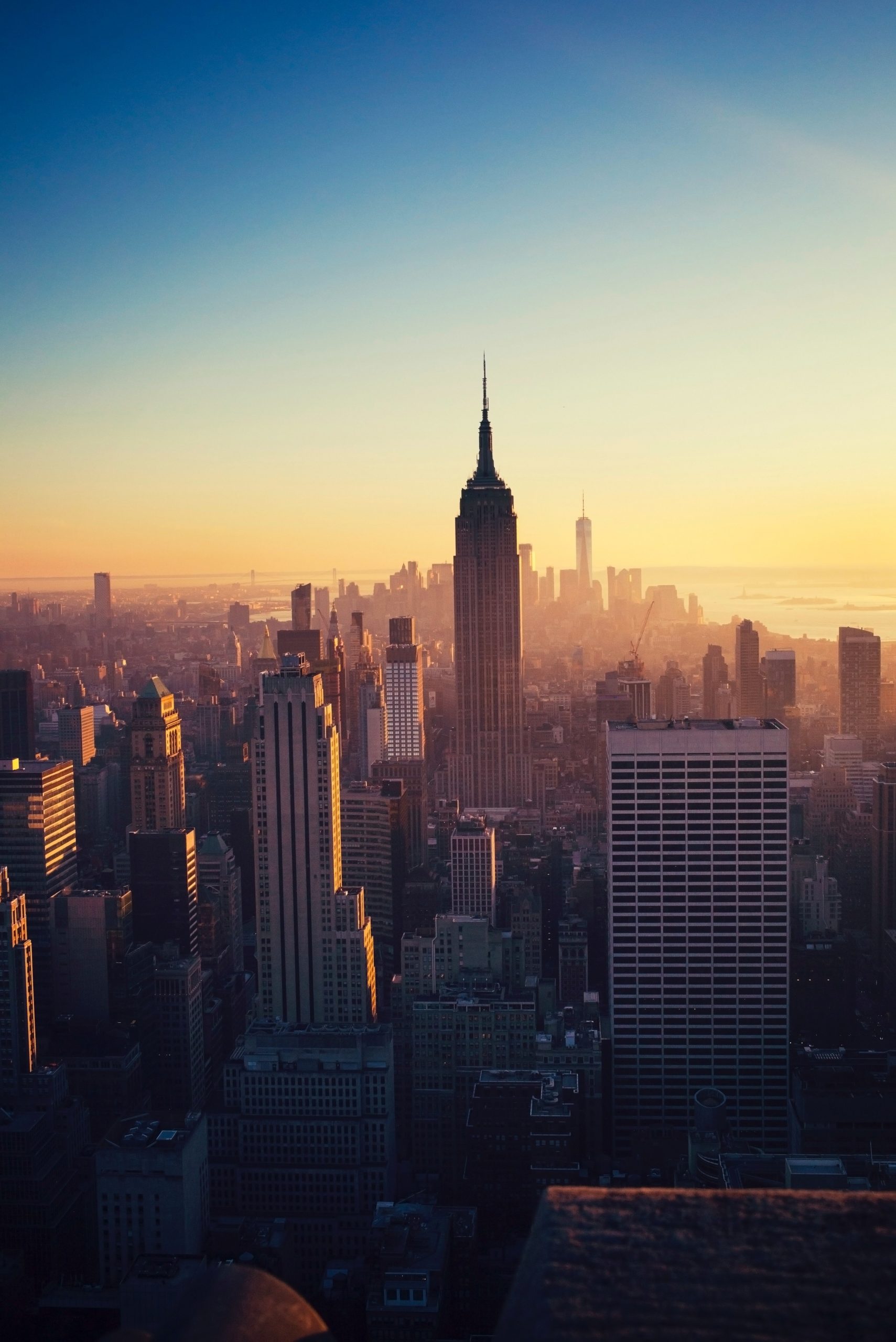 Living in the Big Apple is something most of us can only dream about. However, the lucky few actually get to live out that dream. Nonetheless, the reality isn’t always all that the wishful thinking makes it cracked up to be. Life in New York has its amazing sides and the charm of a thousand different cities all in one. What you need to do to be able to live in such a way is to be well-informed and prepared for anything. We’re here to tell you some strange things about NYC apartments that you might want to be prepared for.

1. If you want one, you better act fast

Many are very surprised to learn that renting a place in New York isn’t as practical as it might be somewhere else. This is something that you should really look into prior to even starting the process of apartment hunting.

One of the strangest things about NYC apartments is the fact that once you’ve applied to view a place, nothing is really set in stone. Not even whether you’ll be able to see it during the appointed time frame. Apartments in NYC sell out so fast that being on time is actually being late. If you see something you like, you better act really fast.

Of course, there’s also the question of movers. Finding good movers in a short time frame might be a bit tricky. Luckily, you are considering NYC which means that you have a lot to choose from. Movers like Heart Moving Manhattan are sure to be flexible to your needs and act fast once it’s time to go. All you need to do is contact them in time.

2. Is fire escape the same as the balcony?

Another strange thing about NYC apartments is the fact that many, if not most don’t really have balconies. New York residents go out on their fire escapes instead. This may or may not be a problem. However, if you’re someone who’s moving from a bigger house or are used to being outside of your home enjoying the peace and quiet, this strange thing about New York apartments might affect your decision.

In addition to that, some apartments, usually illegally, don’t even have proper windows. Talk about the weird things about NYC apartments. If you’re renting a place where you’re planning to live for a while and aren’t just visiting, this might be where you should draw the line.

As strange things about NYC apartments go, this might not be so strange. Nonetheless, what it is is just problematic. For someone who’s used to having a lot of space or a normal amount for that matter, this won’t be very easy to overcome. There are, of course, some advanced home-staging hacks that could help you make your apartment at least seem bigger.

It’s not just about the size of the whole apartment either. You might not have all the rooms you expected to have. Some might be merged into one. Some might even be non-existent. Again, some home renovation tricks could help you with some of these things but you probably won’t be able to knock down your walls entirely. This is why it’s better to be honest with yourself on whether this one will be a deal-breaker or not.

If you’re thinking of leading a private life, this might be the worst one of the strange things about New York apartments for you. The way that the apartments alone are crowded and small, the same applies to the buildings. This means that everyone will always run into each other. There’s no way around it. Well, that is, if you don’t fully quit leaving your apartment.

As far as New York goes, there aren’t many drivers out there. People usually use public transport, cabs or walk to get by. However, this doesn’t mean that the drivers are completely extinct which leads us to our next strange thing about NYC apartments – no garage space. It’s really rare to find an affordable building that has garage space at the same time. Even if you do chances are it’ll already be taken.

5. The smell and the sounds can be too much to handle

Seeing that NYC is as crowded as it is, there are a lot of different businesses. Many of those are restaurants or fast food joints that are on the bottom building floors. If you’re, for example, considering moving around the corner in colorful Chinatown, this is something that might concern you. Having a lot of different scents going all over the place might not be a huge red flag for you, but it surely is a weird thing about NYC apartments that you should think about

There’s also the potential issue of having a local business below you that’ll be keeping you up at night. However, there are laws and regulations, so this shouldn’t be as much of a problem.

Last but certainly not least are the prices of NYC apartments. What’s strange about NYC apartments in this regard isn’t how largely overpriced they are. That’s something we’re all familiar with. What is, however, weird, is the pace apartment prices fluctuate at. It’s nearly impossible to follow all the signs and tricks in order to get the best price. This simply means that you shouldn’t think too much, once you’ve found a good deal because you’ve probably hit the jackpot.

There are some more things to consider when renting a place in New York that might not be as crucial but are still important.

If after all the strange things about NYC apartments you’ve read you still wish to live in the Big Apple, it’s probably meant to be. Be persistent and don’t let the little things cause you stress.